When Will the Real Ukraine War Start? 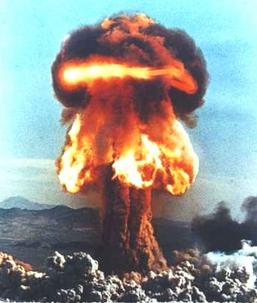 Clayton Morris of Redacted floats the ridiculous (?) idea that Russia hasn't started its war yet. After all, according to Mr Putin the events so far were simply a limited military intervention which has pushed back the Ukrainian forces that were shelling the Donbass for the last eight years, and cleaned out a number of biolabs.

Now however, following the inclusion of the rebel areas back within Mother Russia where by all accounts they much prefer to be, any attempt by the Ukraine to regain these territories by force will be regarded as an attack on Mother Russia and thus an act of war.

The game has changed dramatically.