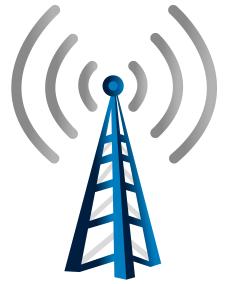 I am indebted to the Environmental Health Trust for this reminder that the problems of EMFs have not gone away: